Prof Riccardo Crescenzi is a Full Professor of Economic Geography at the London School of Economics where he is also affiliated with the Centre for Economic Performance (CEP) and the Spatial Economics Research Centre (SERC). Riccardo is the current holder of a European Research Council (ERC) Grant. He is also an Associate at the Centre for International Development at the Harvard Kennedy School of Government, Harvard University. He has been a Visiting Scholar at the Harvard Kennedy School of Government’s Taubman Centre, at the University of California Los Angeles (UCLA) and a Jean Monnet Fellow at the European University Institute. Riccardo has provided academic advice to, amongst others, the European Investment Bank (EIB), the European Parliament, the European Commission, the Inter-American Investment Bank (IADB), the Organisation for Economic Co-operation and Development (OECD) and various national and regional governments. Riccardo is the 2017 recipient of the Geoffrey J.D. Hewings Award from the North American Regional Science Council. 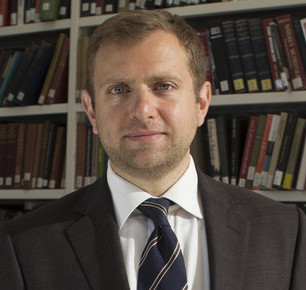