Since 2012 Erich Unterwurzacher heads the Directorate within the Directorate-General for Regional and Urban Policy which guides the implementation of Structural Funds and the Cohesion Fund programmes and projects in Germany, Austria, the Netherlands, Poland, the Czech Republic and Slovakia. Prior, Erich Unterwurzacher managed financial assistance to candidate countries of the Balkans and Turkey.

Between 1996 and 1999 Erich Unterwurzacher was at the Organisation for Economic Cooperation and Development (IEA/OECD) in Paris and dealt with energy security matters, where he worked already from 1987 to 1991. From 1991 to 1994 he was with the European Bank for Reconstruction and Development (EBRD). 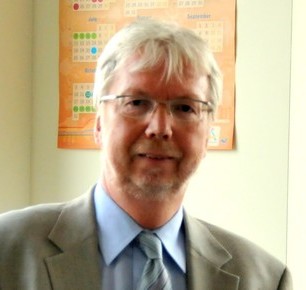