Prof. Tatiana Kovacikova, PhD. has been the Chair Holder for the ERAdiate project on Intelligent Transport Systems (ITS) at the University of Zilina, Slovakia since October 1, 2017.

In 2016, she was nominated a National delegate for H2020 PC on Smart, Green and Integrated Transport. She has been active in ICT&ITS standardisation for more than 15 years, currently she represents Slovakia in CEN TC 278 on ITS.

From June 2013 till October 2015, she hold the position of the Head of Science Operations at the COST Association in Brussels.

In 2013, she was appointed Full Professor in the Applied Informatics. From 2009 to 2013 she was the Head of the Department of InfoCom Networks at the University of Zilina, Slovakia. Her research interests include ICT and Intelligent Transport Systems (ITS), in particular network architectures, services and applications. She has been involved in a number international research projects including COPERNICUS, INCO-COPERNICUS, EURESCOM and EC funded FP projects. 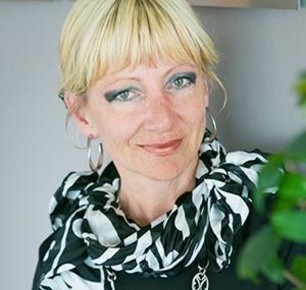